I was feeling a bit down, a bit irritable and out of sorts for a reason I couldn’t even begin to imagine. What was going on? What was this feeling? And perhaps more to the point, why was it happening? I looked out the window at the growing daylight and sipped my coffee in quiet contemplation. 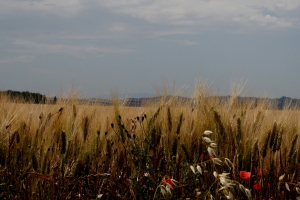 I’d woken up with a foggy head after yet another nuit blanche, a night of tossing and turning until I had finally collapsed, exhausted and beaten, into a deep and potentially healing sleep at around 5am.  But as I arose at 7am, the fog firmly seated there in my head, I knew I hadn’t had enough of that wonderfully deep and healing stuff they call sleep. I’d gotten up, made a big coffee (ahh, so that was what was making me cranky) and I still wasn’t feeling great. Sighing, I looked at my list of things to do and almost same-time became aware of the cacophony of birds madly chirruping away and I looked up to see the clear, big blue of the sky that they had apparently been excitedly calling in to wake up the world.

‘Sod it,’ I thought to myself. ‘The list can wait’. I went and fetched a pair of trainers, quickly donned them, and without a second thought turned and headed out the door, hurriedly covering the 150m down the road before I turned left into the open countryside. I stopped then to breathe deeply, straining to smell the intoxicating scents of spring on the air, listening to what must have been the happiest birds in the world, and smiling at the expanse of blue sky overhead, peppered only by the very occasional white cumulus gently floating on by, and the twenty shades of green all around me, interspersed periodically with the crazy broom reaching skyward as the rampant, tatty honeysuckle fought to hold it back, keeping it grounded and earthed. 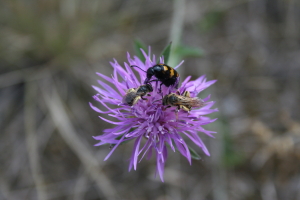 I slowly started to make my way forward down the track, mindfully lifting each foot and gently placing it down slowly and quietly so as not to disturb the beauty of the magnificent countryside through which I was now moving. Breathing deeply, savouring each step as well as everything that my senses could greedily pick up around me, I moved as in slow motion further along the bare earth track, away from the growing noises of the waking village, towards a favourite sit spot from where I knew I could sit and breathe in undiscovered anonymity and find myself at peace.

Under the shade of two great oaks, half-hidden by the overgrown undergrowth behind me, I took up my position as a silent, unmoving bush and waited to see what nature would reveal to me next.

Just sitting and absorbing the ‘silent’ world around me, I become aware of the breeze tickling my ear and caressing my face, the soft buzz of the busy bee and the monotone drone of the fly that follows in his wake. The wind is barely apparent and yet, I hear the occasional whisper of rustling leaves above me and the crackle of the dead leaves on the floor around me as the ants clamber and crawl over and around them. I see a beetle climb and topple over a leaf and I move my leg to watch his next venture. The sound of my clumsy movement is apparently not natural enough and I startle a wood pigeon from the oak. He coos and claps noisily upwards and away keeping one eye on me lest I try and follow him before finally banking away to pastures new. 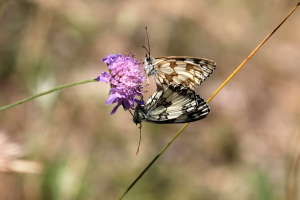 Myriad songbirds are excitedly singing the joys of spring and the distant keening of the buzzard interjects as does the melodic drumming of the industrious woodpecker in the copse on my left. On this fine day, my senses are being spoilt as a cocky cuckoo joins the party announcing his presence in his own time and place. Close by, I hear the dry, papery crackle of a grasshopper in flight and this contrasts deeply with the distant crowing of a cock. A lizard scoots along a leaf and, as I turn to watch him face-on, he madly scurries all the faster to escape my full attention.

A gentle breeze picks up in the oak trees behind me and they quickly send their message rustling through the valley, passing it from one tree to the next like nature’s version of the game we used to play as kids that we called Chinese whispers. The message is almost discernible but I can’t quite get it with my human ear. I need to spend more time listening to them. And the raw caw of crow breaks the magic of the moment, all hope of understanding the meaning of the message is now lost to me, as he laughs at my feeble attempts to comprehend.

I become aware that there is not one bee humming around me but several bees, each with a different pitch or tone, some higher, some lower, all busy, all purposeful, peaceably moving in their own circles, to all intents and purposes minding their own business. I am made aware I am become a voyeur and an eavesdropper in this magical world.

I look up ahead of me and see that the only thing that is silent is the mountain in the distance, made loud only by its size and majesty, timeless resilience and strength. Sometimes there is no need for words, for sound, for movement. The mountains say it all. 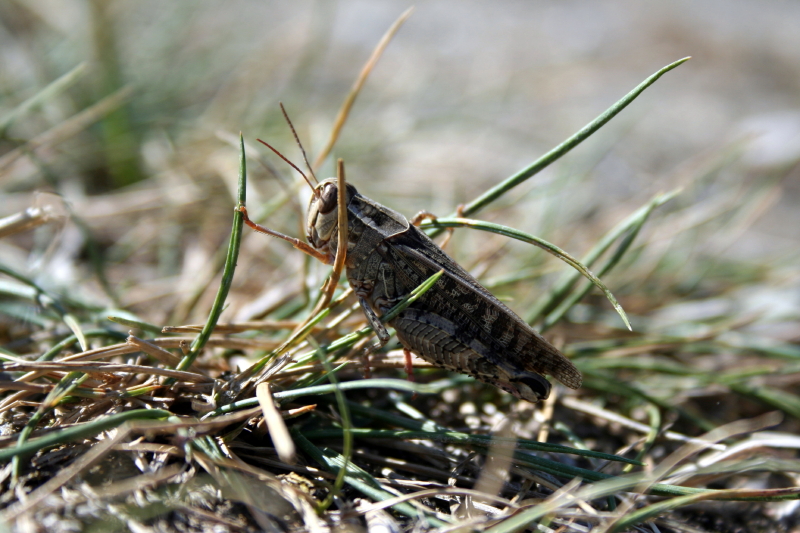 The quiet beating of a butterfly’s wings brings my attention back and I watch him alight briefly on my knee hoping to find life’s sweet nectar. The croak of a frog sends him off and I lazily muse whether the frog is calling to his mate, announcing imminent rain or simply enjoying some quality time relaxing in his soon-to-be-gone, muddy, puddle bath.

I hear a sudden beating of small wings but see no-one emerge from the field of tall grass spread out before me. The little fellow must be flitting in and out of the hedgerows near the old beeches. I forget the sound of little wings as I tune into the sound of a snail merrily chomping on some delicious and nutritious green leaf.

I turn my head slightly to embrace the new message on the growing breeze. Ahh so close but not quite perceptible to my old-deafened ears. I sigh and let it go.

There always comes a moment when I know that I’ve been healed: I become aware of the smile on my face, sometimes a broad, stupid grin and a laugh, sometimes a barely perceptible smile and inner sense of contentment. Whichever it is or wherever it is up or down the scale in between, I simply feel so much better.

My fogginess of earlier was now an almost forgotten memory. My tetchiness had been replaced by peace and contentment. I was no longer struggling to start the day. I was happy and serene, grounded and care-free, glued to the spot breathing in the perfection of the present moment, drifting aimlessly in the here and now intoxicated by nature, not wanting to move lest I change anything. 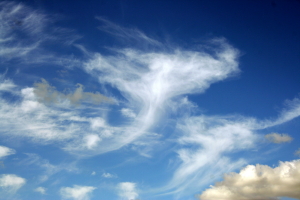 And yet, something was telling my consciousness that nature had just healed me, as ever, as always, Nature the Therapist had performed her magic and made me whole and healthy and properly functioning once again.

I never want to leave the natural world at moments like these. The re-connection with all that is real, the re-discovery of all that I am and all that is me in these sacred moments is undoubtedly when my over-active mind happily takes a backseat and gives way for my soul to step forward to help me re-find my bliss: even if it is only for a short while.

I live for moments like these. That is why I keep returning to nature day after day, time after time, ever grateful for the therapy, the learning and the healing that such re-connection grants me.

But, as ever, and on this day it was the same, I sighed wistfully as I got up, thanked the natural world and slowly walked back home to re-start my day, albeit this time in blissful and mindful peace.